What is the Ongoing Storm Rule?

On June 10, 2021, the NJ Supreme Court adopted the "ongoing storm rule". This rule states that, absent unusual circumstances, commercial landowners do not have a duty to remove snow or ice hazards from their commercial walkways during the course of a winter storm. The court ruled that these landowners have a "reasonable" amount of time after a storm in which to do so. There are two notable exceptions to the above rule, in which they may still be liable during storms. These include: (1) any actions taken by the landowner that increased the risk to pedestrians and invitees and (2) situations where there were pre-existing conditions or risks on the premises prior to the winter storm that the owner failed to properly address. These would also include situations where they did something to make the hazardous weather condition worse on their properties. Over the past few month's, we've been frequently asked about these exceptions to the rule, as well as what constitutes a reasonable amount of time to clear snow and/or ice.

Arctic winds, as well as warming ocean breezes, bring frequent swings in temperature for New Jersey during the winter months. Snow storms, as well as various mixed precipitation events, add to the accumulating winter hazards present during these months. Oscillations in temperature from below to above freezing becomes the source for icy patches to develop throughout the winter. Long after the snow has stopped falling, patches of black ice can still be found, as well as packed snow and snow cover that had not been entirely removed by the landowner. These hazards become the cause of slip-and-fall injuries, which are the result of ineffective snow and ice removal and exacerbated by freeze and thaw cycles. So what happens when these slipping hazards cause a slip-and-fall from freshly covered snowfall?

Mean High and Low Temperature Data for KEWR and KACY

Gathering Accident Details from your Client

Successfully handling a case during an "ongoing storm" requires the utmost specificity when it comes to establishing the exact location and timeline of the slip-and-fall. A few feet can mean the difference between a shady or sunny exposure, a pre-existing icy patch, or even dry pavement. Precision is key in determining whether any pre-existing weather hazards were present. Timing becomes even more important with an "ongoing storm" because there isn't a standard for the "reasonable" amount of time, as stated previously. Knowing precisely when an accident occurs, as well as establishing the end of a storm, allows one to better determine this reasonable amount of time to clear snow or ice. Police and EMS reports, surveillance video, eye-witness accounts, and/or site photos can all help establish an accurate timeline. Obtaining a detailed description of the hazard that caused the accident is critical for a meteorologist trying to reconstruct the weather conditions. Was there clear or opaque ice? Was the ice hidden beneath freshly fallen snow? Was the snow packed in with tire tracks? These are just a few questions we ask when figuring out slip-and-fall cases.

Establishing whether or not a hazard, such as ice or an old snowpack, existed prior to the time of an ongoing storm requires an investigation into the days prior to the accident. Many things are considered regarding the presence of antecedent weather hazards/conditions. In order to determine whether icy conditions were present prior to an "ongoing storm", a meteorologist must consider at a minimum: the accident site's exposure to sunshine or shade, the type of surfaces present, and a detailed review of meteorological data and witness testimony. If a meteorologist can establish within a reasonable degree of scientific probability, that the slipping hazard predated the ongoing storm and was covered by newly fallen snow, this may be necessary to meet one of the exceptions to the rule we outlined earlier. 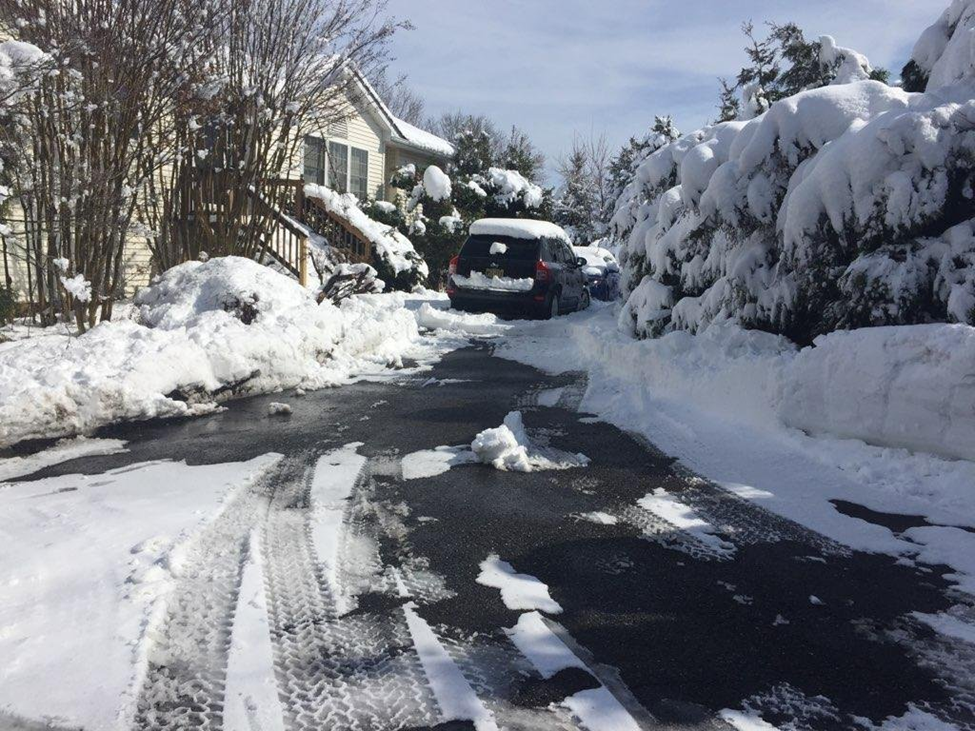 In this example, an individual slipped and fell onto black ice in a parking lot around 4:00 PM. The weather was cloud with a few sprinkles at the time of the incident, along with temperatures already in the middle 30s; up from a morning low of 29 F. A period of freezing rain fell between 6:00 and 9:00 AM that day, which produced areas of black ice. The property owner was attempting to site the ongoing storm rule. Accurately establishing the correct end time for a storm can be vital in determining whether or not the rule can be applied. The investigation found that the freezing rain ended at least 7 hours prior to the accident. The sprinkles at the time of the accident were limited and isolated, which did not constitute a continuation of that storm, nor contribute to the accident occurring. Was 7 hours a reasonable amount of time to remove the ice after the storm ended? We would say yes because temperatures warmed above freezing, which supported the effective use of deicers and removal of ice from the property. Municipal ordinances may also help determine the reasonable time requirements for landowners to remove snow. 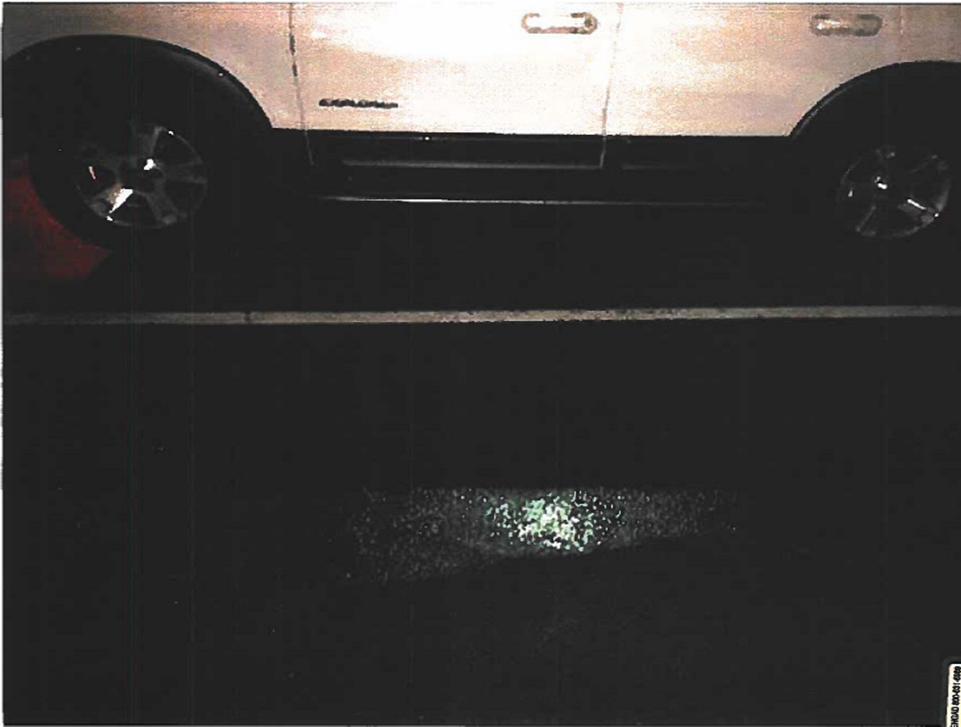 This "ongoing storm" rule may have added some additional changes to plaintiff attorneys filing slip-and-fall cases during or shortly after the conclusion of storms. However, with a detailed review of the meteorological and supplemental data available, a weather expert can clearly identify if any prior hazards existed at the accident site and whether or not actions taken by the landowner may have increased the risk to the plaintiff.

For more information on our forensic team, and how hiring a forensic meteorologist can be crucial to your slip-and-fall cases, vist pastweatherreport.com