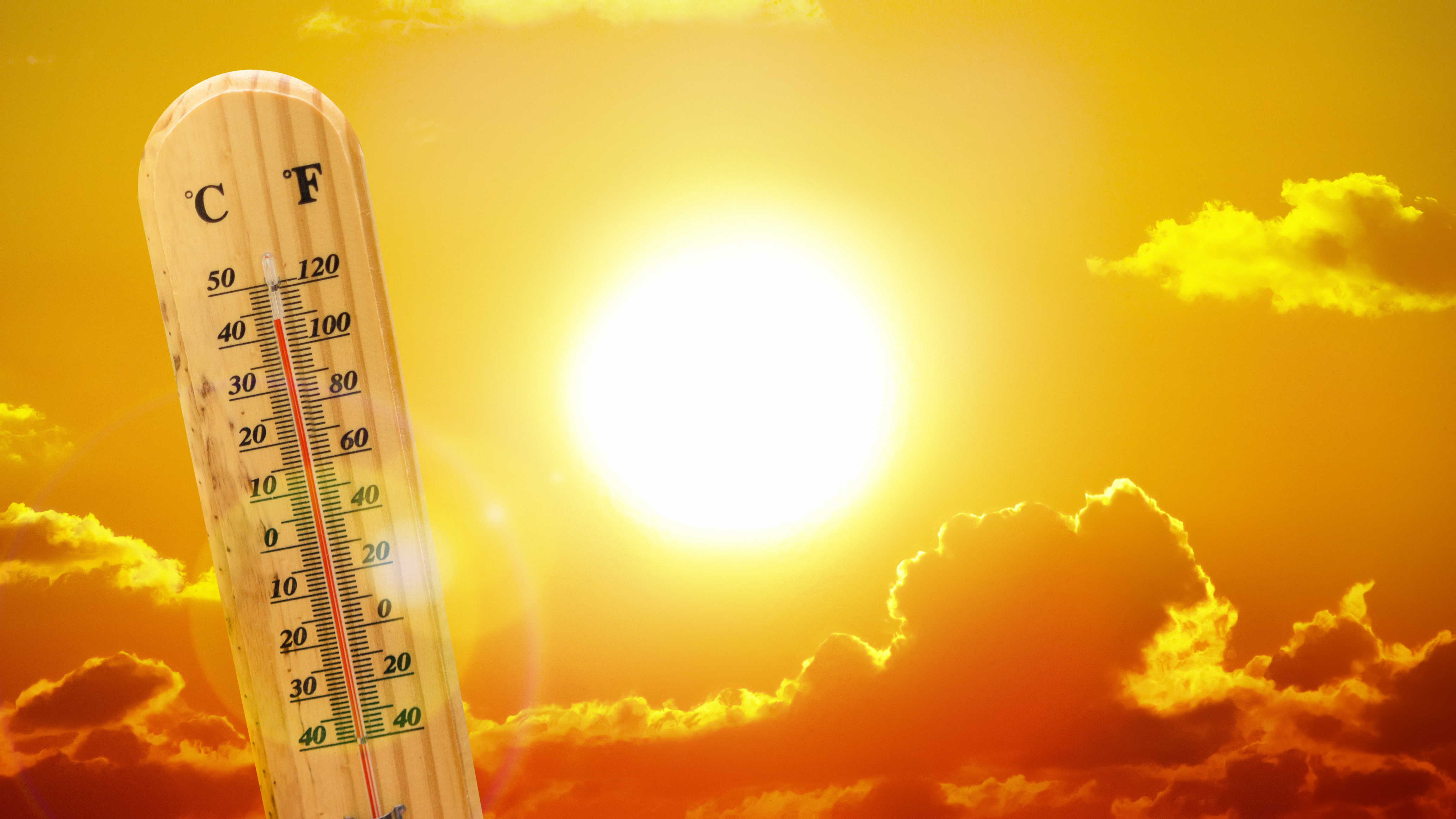 Extreme Heat Swelters Much of the U.S. This Week

Excessive heat has been the burning topic in this week’s headlines on both sides of the Atlantic as millions face the hottest temperatures this summer has yet to offer. From Texas to New Hampshire and across the Atlantic throughout western Europe, temperatures have soared into the 100s, which for many locations is a rare occurance.

The early-week heat wave that impacted Western Europe was among the hottest seen on record, shattering even national record high temperatures. In London, which typically sees July highs in the mid-70s, highs reached a record 104°F on July 19, breaking the 2019 record of 101.7°F and setting the highest temperature ever recorded in the United Kingdom. The scorching temperatures recorded in the city led to many house fires, with over 2,600 fire-related calls being placed on the 19th alone (typically London sees only 500 calls each day). Much of the southern United Kingdom was placed under the nation’s first “red” warning for extreme heat, indicating that even healthy people were at risk for heat-related death. Despite temperatures cooling gradually through the remainder of the week, ongoing wildfires remained an issue for several European countries.

Returning from across the pond, the United States has fared no better as temperatures soared throughout the South and Northeast this week. The start of the week saw triple-digit temperatures across much of the South with some parts of Texas and Oklahoma topping 110° !! On July 19, all 120 of Oklahoma’s weather stations recorded temperatures of at least 103°...the first time on record. Oklahoma City reached 110° for the first time in a decade, only the ninth time since the World War II.

For many Texans, triple digit highs have become the norm this summer. In Austin, 110° was reached on July 10 and continued to hover there for the next three days. This marked he hottest three-day stretch on record since 1897. So far this year, Austin and San Antonio have recorded 39 and 40 days at 100° or higher respectively, a higher number of days than what is typical by this point in the season.

Further east, the Mid-Atlantic and Northeast saw the mercury rise into the 90s on the 19th, leading to a multi-day streak of 90°+ temperatures along the I-95 corridor. Coupled with a humid environment, heat indices from New York through the Mid-Atlantic topped 100°. Cities such as Boston and Philadelphia declared heat related emergencies in order to provide assistance to those most vulnerable to the extreme heat.

The remainder of the week remained hot for much of the country. On Wednesday, an estimated 60 million (or roughly one in six) Americans were expected to see triple-digit heat and over 200 million seeing at least 90° highs. Heat-related advisories were issued throughout 28 states and encompassed over 100 million people. Highs north of 100° continued to grip the South Central U.S. leading to an increased burden on local power grids and water supplies. Extreme heat helped fuel ongoing wildfires throughout Texas.

When Will We Catch a Break?

Looking ahead to the weekend and early next week, the extreme temperatures look to hold on for much of the Deep South though some regions further to the north and east will see a slight cooling trend to more seasonable temperatures, though even this will likely be temporary.

Friday is expected to see the greatest expanse of triple digit temperatures, with a swath of land from the Mexican border to Montana and much of the Mississippi River Valley forecasted to reach 100°. Much of the I-95 corridor from the Southeast through Maine will see afternoon highs push well into the 90s and a few areas in the Mid-Atlantic likely to reach 100°.

Heading into the weekend, the extent of the heat will retreat a bit, though some parts of Kansas and Nebraska can see temperatures top 110°. Potions of the Mid-Atlantic will top triple digits, particularly in Virginia. Thereafter, temperatures wane for the northern plains with the hottest conditions being limited to the Gulf Coast and South Central States, where the triple digits will continue to hold. The hottest temperatures will occur on Sunday for much of the eastern seaboard with locations from New York through Virginia expected to reach, if not surpass, 100°.

Come next week, much of the Northern Plains and Midwest will see a break from the scorching heat, with many regions returning to seasonal if not below-seasonal temperatures. This cooling trend will continue eastward, bringing a much needed break to the Northeast on Tuesday. The break will be temporary, however, as temperatures in the 90s likely return by the end of the week.