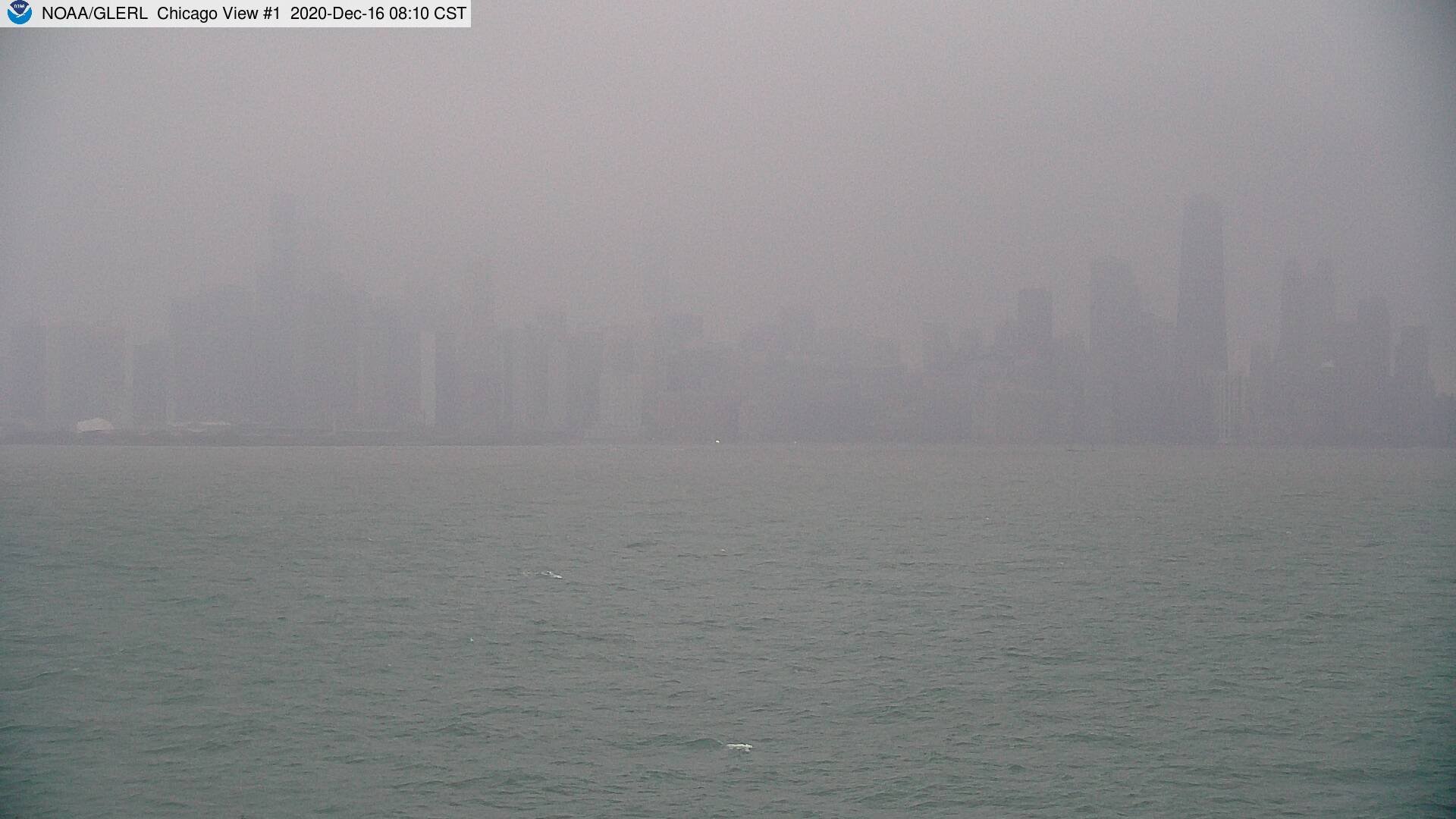 December 2020: Snow Starts and Ends the Month in the Midwest

The month of December ended up above average with respect to temperatures and below average in snowfall and precipitation. The average high across the Midwest was 39 - 44 degrees with the highest max temperatures being 64 (Indianapolis). Regarding minimum temperatures, the average low was 26 - 28 degrees with the coldest being 8 degrees (Chicago). Even though snowfall and precipitation was below average for most, Columbus was the exception and did manage to see 8.5” of snowfall, which was 5.4" above normal.

The start of meteorological winter was a cold and wintry one for Dayton, Cincinnati and Columbus. A storm system brought with it a rain/snow mix during the morning of November 30th.  The mix changed to a light / moderate snow that continued through the rest of the day and into the afternoon of December 1st before ending. Overall, 2 – 4” of snow fell across the three cities and surrounding suburbs.  After this initial storm, conditions warmed up and stayed quiet for several days before flurries and scattered snow showers made their way across Chicago and and eventually into Ohio. These snow showers produced a few coatings, but with temperatures in the upper 30s, impacts were minimal. The weather turned quiet and warm again between December 8 - 12th along with temperatures soaring into the lower to middle 60s! This was short lived for Chicago as a cold front moved through resulting in a mix of rain/snow. The mix ended as snow showers that produced some coatings mainly outside the metro area. The rest of the Midwest saw the same front, but it was too warm for snow and produced periods of rain.

Cooler conditions followed after this front, with temperatures mainly in the 30s. Then, a series of disturbances pushed through the Midwest on the 16th and 17th with the brunt of impacts being in Indianapolis, Dayton, Cincinnati and Columbus. These areas received up to 3” of snow compared to Illinois where only coatings occurred in and around Chicago. There was a sharp temperature gradient which resulted in a distinct cutoff of snow (see picture below).

The disturbances quieted down for a few days thanks to high pressure, but our next potent system pushed through between December 24th and into Christmas. While it only a produce a coating to 1” of snow and sleet in Illinois and Indiana, it dropped 3 - 4” of moderate to sometimes heavy snow in Dayton and Cincinnati. This system weakened as it headed east into Columbus and produced freezing rain, which led to coatings of ice on all surfaces. The active pattern persisted into the 27th with a general coating – 0.5” across the Midwest from a quick moving system. These disturbances also provided the region with frigid air as lows plummeted into the lower to middle teens during the day and night! In Indianapolis, it was the 6th coldest Christmas on record and the coldest in the last 35 years! The active pattern continued through the end of the month, with a potent winter storm on December 29th through the 30th. While Indianapolis and Ohio saw only a coating – 1” of from light to moderate snow, impacts were more significant in Chicago. The storm started off with heavy snow and brief 1 - 2” per hr snowfall rates. These rates tapered to a light snow and sleet mix before eventually turning into freezing rain by the morning of December 30th. Most areas saw 2 – 4” of snow with up to 0.10” of ice, which led to several traffic accidents and power outages. This allowed the last month of 2020 to end on a snowy and icy note.