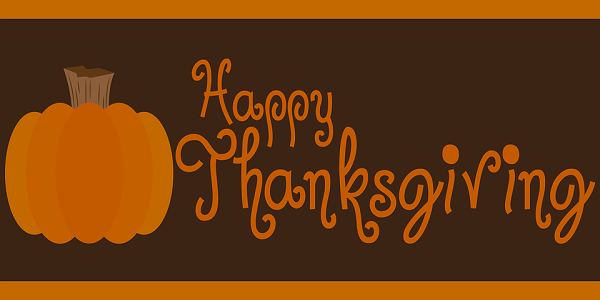 It's hard to believe that Thanksgiving is only a few weeks away and it’s always interesting to look back when those along the I-95 corridor enjoyed their turkey with a side of extreme weather. Everything from heavy rain, unseasonable warmth, to even a few snowstorms have occurred on past Thanksgiving Days in the Northeast. Let’s review some of the more remarkable weather events for this national holiday. Typical temperatures between November 22nd – 28th (the days on which Thanksgiving can occur) range between the upper 40’s to low 50’s from Boston to Baltimore. However, we have certainly experienced abnormal warmth and cold outbreaks in the past. In fact, the warmest Thanksgiving on record occurred back in 2007 when the thermometer spiked into the low 70’s in the mid-Atlantic and into the mid – upper 60’s in New England…nearly 15 – 20 degrees above normal. On the other hand, the two coldest Thanksgivings happened back in 1996 and 2018 when nearly everyone in the Northeast stayed below freezing the entire day.

Besides extreme temperatures, the Northeast is also no stranger to very wet or snowy Turkey Days. A few record breaking soakers have set up in the past with top honors going to 1971, 1985 and 2006. Each of these years rank within the top 3 wettest Thanksgivings ever (for the I-95 corridor), with most measuring between 1.50 and 2.50 inches of rain during each event. While the probability of seeing a White Thanksgiving is lower than seeing a White Christmas (since the atmosphere is not typically cold enough to support snow), it has happened. The last significant Thanksgiving snowstorm occurred nearly 25 years ago back in 1989. For this event, Hartford and Boston measured 5.0 and 4.4 inches of snow, respectively, while those between NYC and Baltimore received between 2.0 and 6.0 inches of snow. Interestingly, in the 73 year weather history of Philadelphia and Baltimore, Philadelphia has only had one Thanksgiving with accumulating snow (1989), while Baltimore has had two (1989 and 1971). Looking at all the Thanksgivings in the 60+ year weather history of the 5 cities, measurable rainfall has occurred about 20 – 40% of the time, with just a handful of years seeing accumulating snow.