What is a Snow Squall?

It's that time of year when snow squalls become more and more of a threat. But do you know what this term means?

It's actually pretty simple. A snow squall is a heavy snow shower with gusty winds and blowing snow. It's kind of like winter's version of a summertime thunderstorm. Typically, they originate from lake effect snow bands and are helped along by an arctic front or upper level disturbance to trek much farther inland. Let's break these dangerous snow squalls down a bit more. First of all, what is considered "heavy"? Well, heavy snow is not based on the actual weight, it is determined by the visibility. So, if there is an object that is 0.25 miles away and you can't see it, the visibility is a quarter-mile or less. This is considered heavy snow. On the other hand, light snow is classified as visibilty over 1 mile while moderate snow is generally 0.5 - 1.0 mile visibility.

Many times, snow squalls are accompanied with gusty winds, which can top 30 mph. This can result in blizzard-like conditions which are usually brief. However, even though they typically only last 15 minutes or less, a snow squall can create a lot of problems. The biggest concern occurs when a snow squall moves across a busy highway. They arrive very quickly and visibility can drop to near zero in the blink of an eye.  This is also known as a "whiteout" and it can lead to a quick accumulation on pavements, causing traffic backups along with multiple accidents. 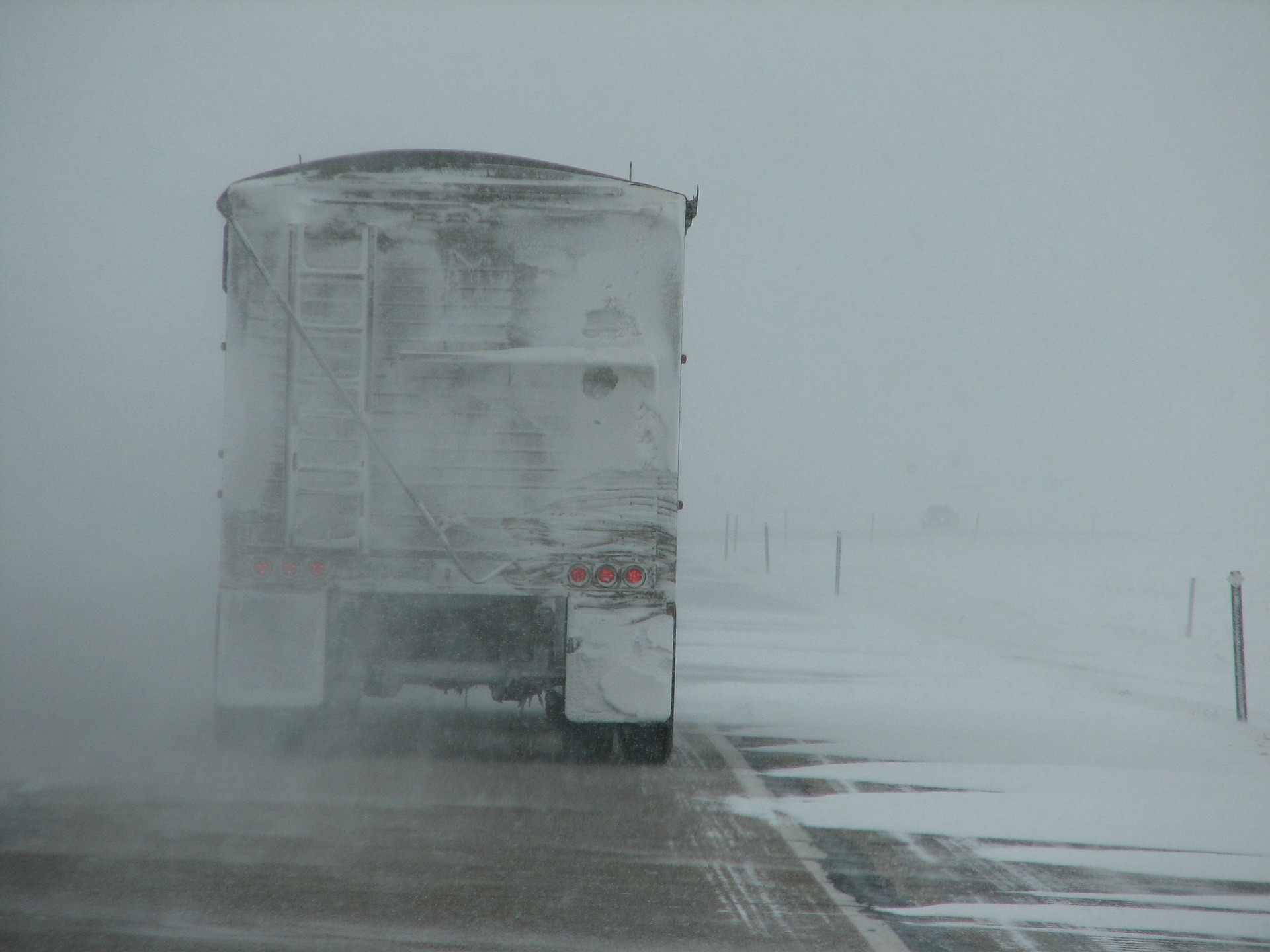 Snow squalls are so high impact that WeatherWorks routinely produces "heads-ups" for our Storm Alert clients prior to onset. In addition, The National Weather Service now has a separate set of warnings just for squalls. They are appropriately called "Snow Squall Warnings" and became operational on November 1st, 2018. If your area receives a Snow Squall Warning, it basically means that you are in the path of a heavy snow shower with strong winds. So blowing snow, significantly reduced visibility and quick accumulations are expected.

If you are ever caught in a snow squall, the best thing to do is to drive slowly in the farthest right lane with your hazard lights on. You do not want to be caught going at highway speeds with whiteout conditions and while snow is beginning to stick. Plus with such low visibility, you never know when you could run into a traffic back-up due to the inclement weather. So please, stay safe and always take our snow squall heads-ups and snow squall warnings seriously!