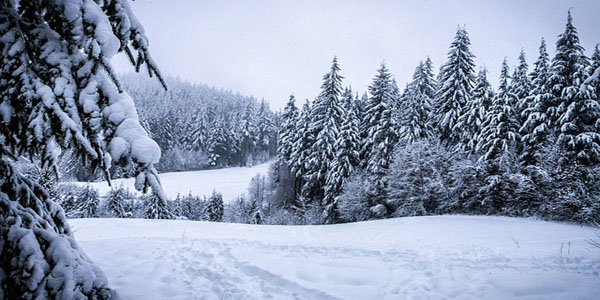 After such a harsh winter last year, most are extremely interested in knowing what this year's winter holds. WeatherWorks meteorologist's are currently watching a very strong El Nino which will have a significant impact on the winter forecast, but we are also keeping an eye out for other atmospheric and oceanic patterns that will likely influence the country's weather. Before meteorology became a professional science, people have passed down various beliefs and folklore for centuries discussing how nature can give us signs of an upcoming harsh or quiet winter. Though these tell-tale signs may be a mere coincidence or old-wives tales, they are still well known into the present day. Below, we have ranked the top-five winter folklore forecasts still popular today and investigate the scientific validity of each.

The woolly bear caterpillar is the brown and black larva of the tiger moth. Folklore has it that the wider the brown stripe on the caterpillar, the milder the winter, and the thinner the stripe, the harsher. This "rule-of-thumb" stems from an experiment done by Dr. Curran in 1948, the curator of insects at the American Museum of Natural History, who collected as many woolly bear caterpillars as he could to measure their brown stripes. He then had a reporter friend publish his version of a winter weather forecast in the paper. The story became so popular that it stuck, with a few researchers in the following decades trying to replicate the results. Although this may be a fun pasttime, the caterpillar's stripes can vary in length based on age and per individual caterpillar. So even if you collected many of them, the results may still be inconclusive. 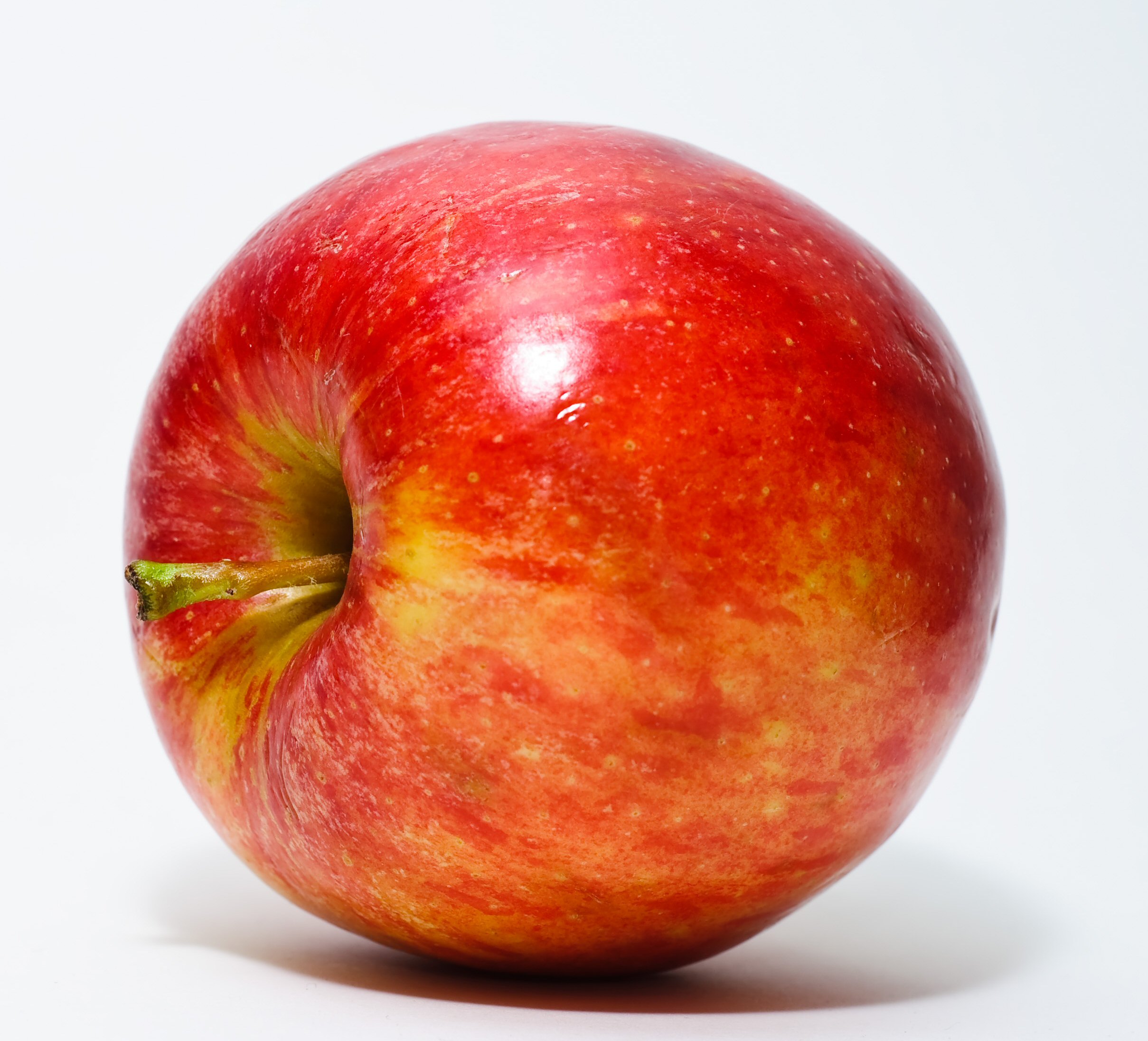 Apple-picking fanatics may have noticed an abundance of apples to choose from this season, even as early as the first week of September. Rumor has it that the thicker the skin of the apple, the colder the winter will be. Though the origins of this addage is unclear, next time you go apple picking, it could be something fun to check out. Then again, if you're not an apple connoissuer, how can you tell the difference between a thick, thin, or normal apple skin? The brighter the colors, the snowier and colder the winter. But is it true? Bright, vibrant colors of the leaves are actually a product of what we've been experiencing through much of August and September: dry, sunny days during the late summer and early fall, combined with clear, cool, but frost-free nights. As a result, perhaps this correlation came from the thought that a quiet and warm late summer and early fall must be evened out by a brutal winter. However, the temperature and precipitation forecast for one season does not necessarily predict the upcoming season, as patterns can stay the same or switch abruptly at any point, very similarly to what the Northeast experienced in early October.

If animals can sense an oncoming earthquake, then they must be able to sense an impending cold spell or big winter storm, right? Sure, some animals may be more akin to certain environmental changes that could relate to such, like a north wind or a drop in pressure, but correlation does not imply causation. And even if the science behind it was sound, these environmental cues would hint towards short-term effects rather than an entire winter season. Nonetheless, watching the squirrels and birds dive-bomb your bird feeders is still entertaining. 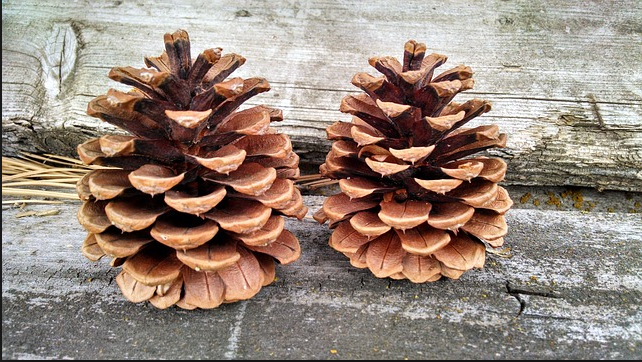 According to another theory, trees will produce bigger pine cones in response to a potentially busy winter so that at least some seeds will survive through a bird and squirrel feeding frenzy. This theory may stem from a few of the folklores discussed on our list, since pine trees are evergreens and provide a popular food source for animals throughout the winter. Regardless on its validity, big pine cones are fun to collect and can be used for the kids to create holiday decorations.